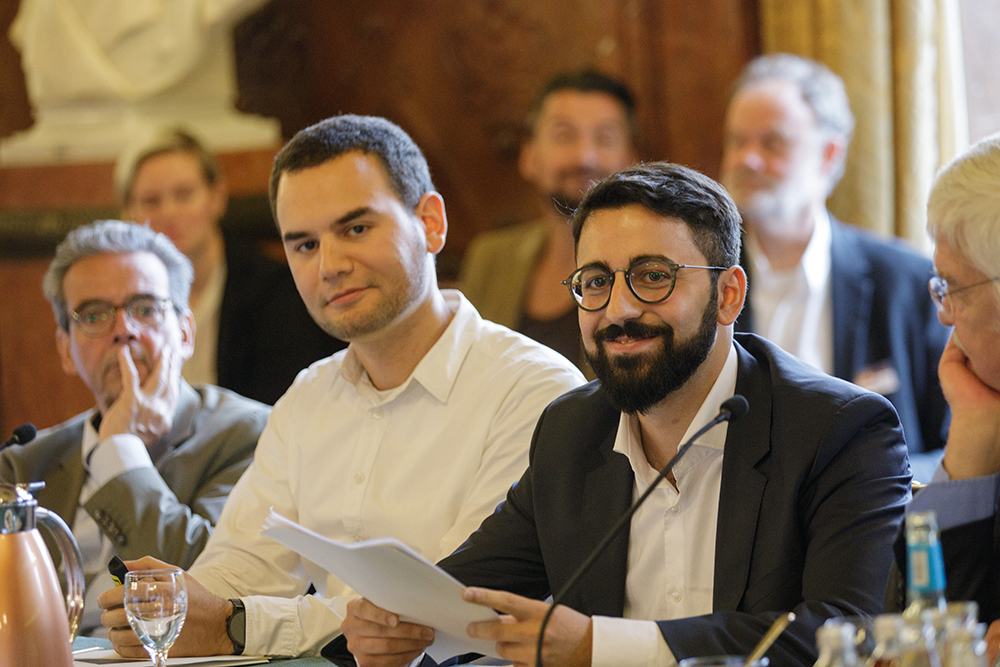 The international music scene was gathering in Hamburg last week as the 12th edition of the Reeperbahnfestival (September 20th – 23rd) was empathizing Hamburg’s path on becoming one of the big ones when it comes to music business. With over 4000 delegates and a total visitor count at about 40.000 the festival celebrated its biggest appearance since it started. We had the honor to be invited for the unofficial opening at Hamburg Town Hall, where the mayor Olaf Scholz and the senate welcomed a lot of important players to discuss the next steps for the music industry at a roundtable meeting.

We could short pitch our company during the meeting as well as our demo before the event officially ended. As extended realities are about to be taken for serious by the different industries, we were also invited to be part of some panels and talks on the festival itself.

At the first one we were discussing differences for synchronization rights owners with new media formats popping up. Matthias Hornschuh was hosting us and moderating our panel. On the panel with me were Steve Schnur, Worldwide Executive & President of Music, Electronic Arts; Verity Griffiths, Head of Sync at Cooking Vinyl, Camille Hackney, Head of Global Brand Partnerships, Atlantic Records / Warner Music Group; and Siân Rogers, Producer/Music Supervisor at Siren

You can check out the audio podcast of the panel here.

We were also invited by Jenny Kornmacher to the Panel "Prepare for the Future", where Oscar Höglund, Co-founder / CEO of Epidemic Sound, Steve Mayall, CEO of MusicAlly, Karl Nowak, Country Manager DACH at SPINNUP / Universal Music and me discussed the chances for future media formats in the music industry. It was especially interesting to get some insights into the innovation cultures of different countries all around Europe and the conclusion was more or less: You can't really prepare for the future by just talking about it. It's more about understanding new technologies and trying them out - without feeling the need to monetize instantly, but with a more visionary kind of approach. The talk was hosted by the Hamburg Kreativgesellschaft which is really pushing forward music innovations all around Europe with their Accelerator program "Music WorX".

Our last gig was a talk hosted by Pr. Dr. Michael Theede. It was really great to be on stage with my former professor and one of our mentors. It was also very satisfying to see peoples interest for our project. After a 20 min talk and during the VR-Demo we were flooded questions, that showed us how the audience could project their thoughts into a future, where virtual concerts are commonplace.

All in all the festival was as awesome as every year and we could really feel that technologies such as VR and AR were taken more seriously than the years before. We're looking forward to next years episode - hopefully with an own booth :). 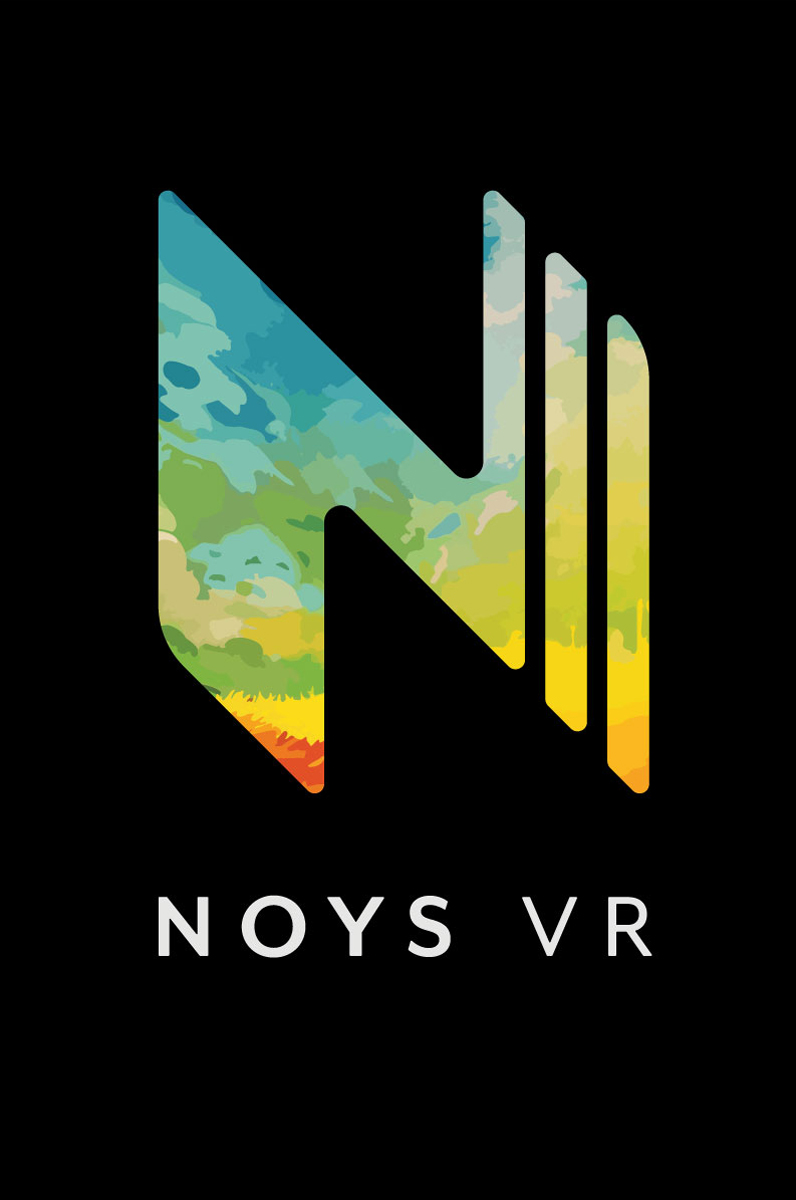